Home Assistant on Raspberry Pi 3 has served me very well however recently with more demanding write/read requirements with more sensors the SD cards were starting to fail more often.

I had an old Samsung N110 atom netbook laying around unused for a few years, I had reinstalled lubuntu on this netbook so knew it could handle Linux fine, its actually a very nice netbook for its time however with things moving on it no longer could handle the demands of normal web browsing etc. 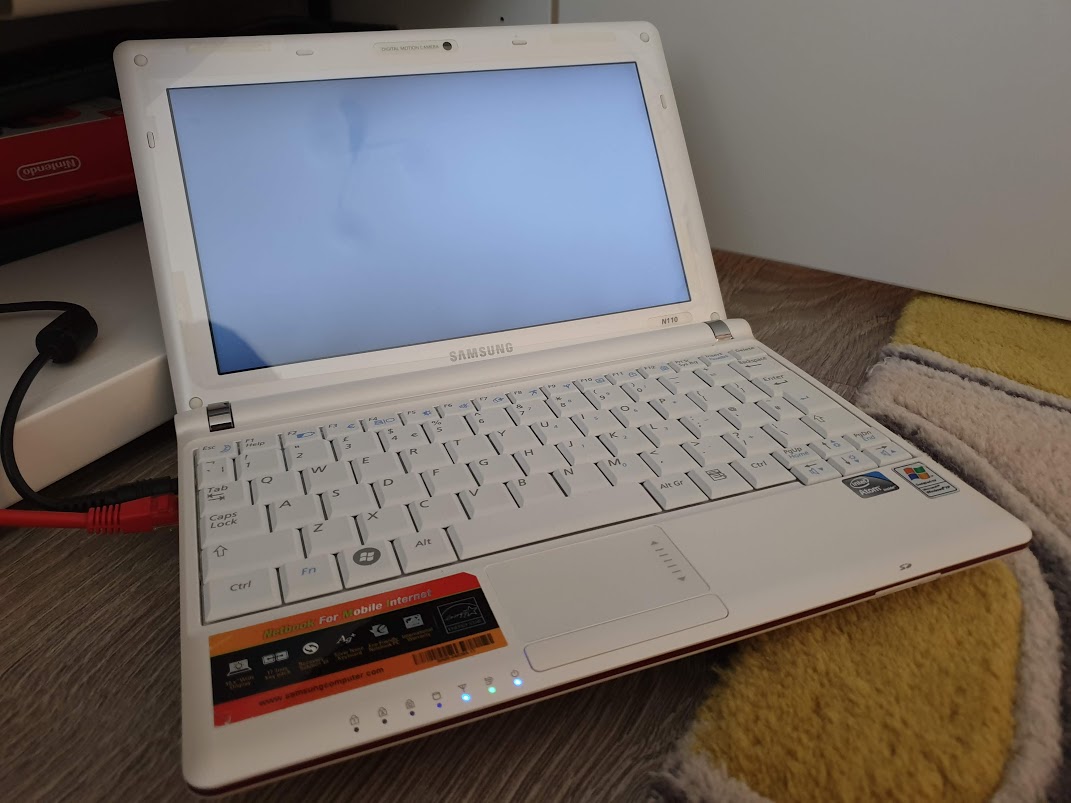 I knew I wouldn't need a GUI interface so decided to install Ubuntu server as I was planning to just run home assistant in docker and connect over SSH.

So after downloading the server image and burning to a flash drive, I booted up the machine and began to do a full wipe/clean install.

The process was pretty straight forward and after a few minutes I had a bare bones working copy of home assistant, all that was left to do was to restore my latest snapshot from my Raspberry Pi setup and move it over the netbook home assistant over samba. Once this was done everything was back to normal, some add-ons had to be reinstalled for some reason such as Node-Red but all the flows were already there.

This is a serious consideration to make as the Raspberry Pi 3 runs about 2~3 Watts which is really nice, whereas the netbook using a laptop charger can run at about 14w on Idle so the electricity costs can ramp up.

Was it worth moving?

Now that it has moved over I'm really happy with it, I also installed MariaDB add-on and moved away from the default SQLite database which would of killed my SD card before and also has a noticeable difference when looking the history/logs section on home assistant which usually just hanged for ages! Plus with over 130gigs left I can really save as much data as I need now.

Will update to 2 gigs memory soon!

Also worth noting is that I no longer get nervous when doing a reboot now which takes around 2~5 minutes instead of 5~10 minutes with the possibility of "Unknown Error, see logs"!

It's been running for about a week now but so far so good and no downsides versus the Raspberry Pi, I think when I can justify buying a Intel NUC computer I might make the switch but for now I'm happy I could revive some old hardware to do the job for me!